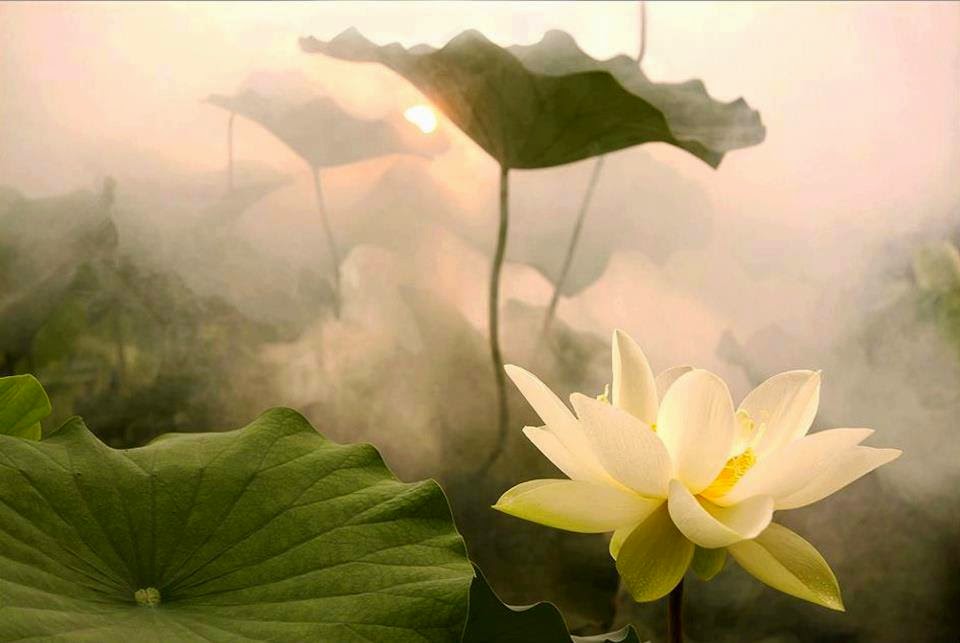 I have been a seeker and I still am,
but I stopped asking the books and the stars.
I started listening to the teaching of my Soul."

Many people who have heard about my story are amazed of the seriousness of the situation I was in and how I look and feel today. They can’t believe what has happened to me in these years and how I survived. They hear my words, they see the results, and still some of them have a hard time to believe that these simple techniques I used saved my life.
Why did I use spiritual wisdom and practices for healing my chronical and life-threatening condition?

Well it started a long time ago with my own questions as well.
Why did my body get sick?
Why did I get sick, and others in similar situations didn’t?
Why did some people feel better with certain medicines, and why didn’t I feel better?
Why was my body, which has a wonderful system to heal itself, not able to do it?  What was blocking it?
There were many other questions as well, about life, the purpose of life, who we are as a human being, what we are here for on Mother Earth and why there is so much suffering. Most of us just want to have a happy, healthy and abundant life, but are not able to create it for themselves. Why?

I truly believe that there is a reason for everything. I wanted a solution for the difficulties in my life and bring back the health and the happiness. In order to do that I needed to understand the reason why the difficulties were there in the first place and what I could do about it. Next step was to apply the wisdom to make the necessary changes.

So I started to ask questions. I really was like a little four-year old girl. Do you know these beautiful little ones, growing up and replying everything you say with: “Why?”
And then you give an answer and again they reply: “Why?” :)
I was like that, asking myself over and over again: “why?” Going deeper and deeper, searching for the truth. Being really honest with myself.
Asking others regularly: “Can you please explain it to me? What are your insights?”

I truly wanted to understand more of who I am, what I am, and what I am here for. Because if I understood that better, I also had a chance to change things in my life, so I hopefully could come closer to a solution for the difficulties I was dealing with.

I have always known I am much more than just a physical body. I also have emotions, I have a mind, I am a soul and they are all interconnected. So if I wanted to heal, I needed to find out where the problem was and how to fix it. I needed to bring balance in all those things, which all together make me who I am. The holistic approach so to say.
I was very blessed to have met a beautiful doctor here in the Netherlands, who is not only a medical doctor, but also a very spiritual man. I am forever grateful for what he has done and still continues to do for me.
The first time I walked into his office he started the conversation with a very unusual question. He asked me what I knew about spirituality. I was prepared for everything, but not for that question. He said he could see that I was very open to spirituality and he also was very open about his own gifts, his own connection with the spiritual world. We never had normal conversations as a doctor and a patient. He was my first spiritual teacher who started to explain many things to me. I truly was fascinated. I knew I had to understand much more. So I started to study.

There are many books, so much information on the internet, so many different explanations. And my doctor and I had beautiful discussions. I was always learning more.

Then one day I heard about Dr. and Master Zhi Gang Sha. The teachings he gives, the techniques he uses, the healings he offers were so simple, yet so profound. I knew this was what I had been searching for for a long time. Even my doctor immediately could see it and encouraged me to study with this Master, because he could offer me something that he as my doctor couldn’t do.

I learned that a human being has four different bodies, a physical body, a mental body, an emotional body and a spiritual body and that the soul is in charge.
That was the moment that I understood that if I truly wanted to heal, I needed to understand more of my soul, what it is here for, and what it is that I can do to truly become who I am supposed to be. Every single person is unique and has its own gift to bring into this world. If I could start to truly live according to my souls purpose, and transform everything which was holding me back, I could have a chance to transform my life and my health. And so it was.

We are all spiritual beings. We are souls in a human body. We are not human beings having a spiritual experience.

So if we conclude that we are all spiritual beings having a physical experience,
then we need to take a spiritual approach to our physical problems.

I increased my wisdom, enhanced my skills in meditation and other spiritual practices, changed my daily habits, received the guidance of others, listened carefully to the experiences of others so I could learn without the need of making the same mistakes, increased my healing power and much more.
To understand more of the purpose of my life, to understand who I truly am, what it is that empowers my soul, and what it is that is blocking my soul was already helpful. But to learn how I could actually transform the blockages was what really made the difference.

By learning how to transform the spiritual blockages, mental blockages, emotional blockages and physical blockages I had, everything started to change.
That is why spiritual wisdom and practices helped me to heal. It helped me to transform the blockages on a very deep level, at the root cause of everything, and when the blockage was gone, healing could take place. My physical body started to heal and respond differently. It started to respond to medical treatments in a positive way too.
I never forget the moment that my physiotherapist mentioned that whatever I was doing, I needed to keep on doing it, for my physical body felt totally different and he finally could do now what my body didn’t accept for a long time.

Isn’t that amazing? We all can take it in our own hands. It totally changed my perspective. I was no longer fighting a disease. I was no longer totally dependent on others.
All the things I had learned had empowered me to transform the blockages within me, which were the rootcause of my illness!
By understanding what my soul, heart mind and body really needed to heal, I could give it exactly that. And it worked :)
It doesn't mean I had to do it all alone. As I said before, I asked for help and also received a lot of help. But the question I had was different. I changed the perspective from "I am sick and I have no idea how to heal, please help me heal" to "I would be healthy if I would be able to transform everything which is blocking me from being strong and healthy. What is it that is blocking it, and how can I transform the blockage?"
All the wisdom, the knowledge, the practical techniques which helped me to change my life are there for everyone who is open to receive.

I will share what I have learned about the soul, about life, about using techniques to transform blockages in life in my next posts. May my experiences benefit you too, in the way the experiences of others benefitted me. May it bring you the transformation in your health and your life, you are hoping for.


I invite you all to come back to this blog regularly and see what it can do for you. Please share your experiences, your insights in the comments. I would be happy to read yours and to learn more from you. If you want to learn more, you can also visit my website: www.puur-licht.nl 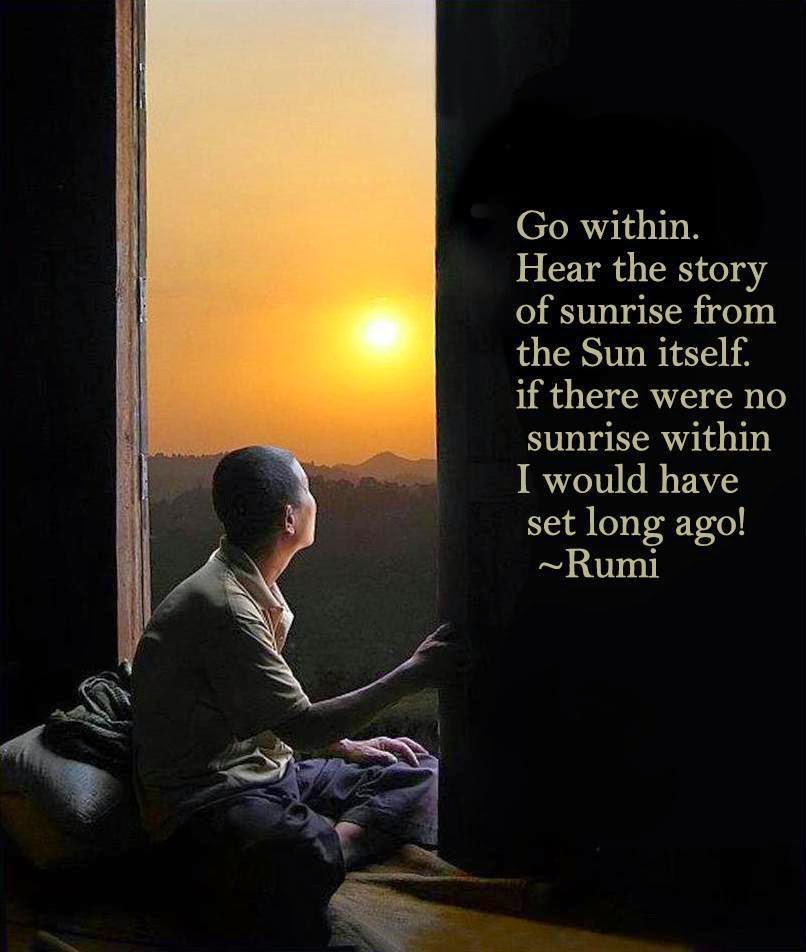