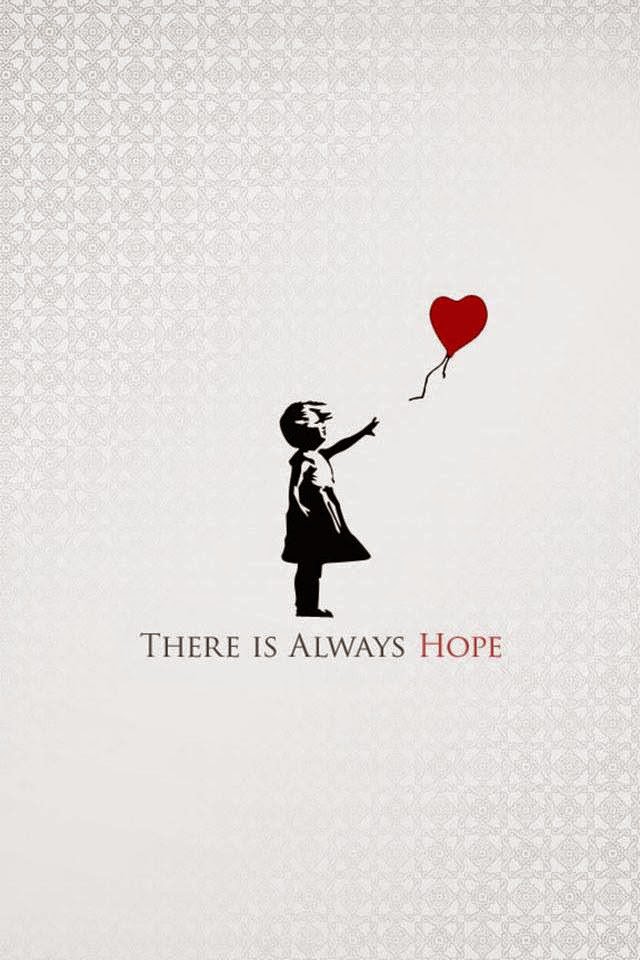 Hope for the hopeless

Like I said, I was hoping to get some information that evening, October 6, 2010, about how to become a student. During the break I was introduced to Master David Lusch, one of the World Wide Representatives of Master Sha in Europe and a Divine and Tao Channel.
Before I even could ask a question about a trainingprogram, he asked me, if I was feeling alright.
And to be honest I was feeling quite sick because it had been a very intensive day for me. Master David was so kind to offer me a Soul Healing Blessing. That was my first experience with receiving a soul healing blessing and it was quite a strong experience.
I could feel a lot of vibrations in my body, like I hadn’t felt before. But when he asked me if I felt better, I had to be honest that I didn’t feel better at all. I actually felt worse. For me it was quite normal to feel worse after a treatment, because that was what happened all the time. So I wasn't worried, it only meant for me that it was effective. But Master David said it was quite unusual to feel worse after a soul healing blessing and that, when that happens, it is a very strong sign that you need Master Sha personally, so he invited me to come back the next day when Master Sha would lead a special Soul Healing evening.

My mind was kind of panicking by the idea that I had to travel again the next day in my condition, but my mouth just spoke out the words, “yes of course, I will be there tomorrow”.
Deep down inside I was so happy with this invitation because I just knew I had to be there. This invitation was just a confirmation for me. The only thing was, how to do that?
So after a very short night I woke up the next morning to prepare myself to go back. I had no choice, If I wanted to find out why I needed to be there, like everything in me so clearly said, I had to go.
The message I received through my spiritual channels that morning was “Let’s go all the way tonight”. I had no idea what was going to happen, but I just knew, that it was not going to be a normal evening J Thank God they didn’t tell me what was going to happen, because maybe if I would have known, I would not have had the courage to go.
When I sat down in the audience and the evening started, Master Sha chose a few people as a demo, and I was so blessed to witness the power of Master Sha’s healings. When he offered the healing to the demo persons I could feel the frequency and vibration, even though I was just sitting in the audience. 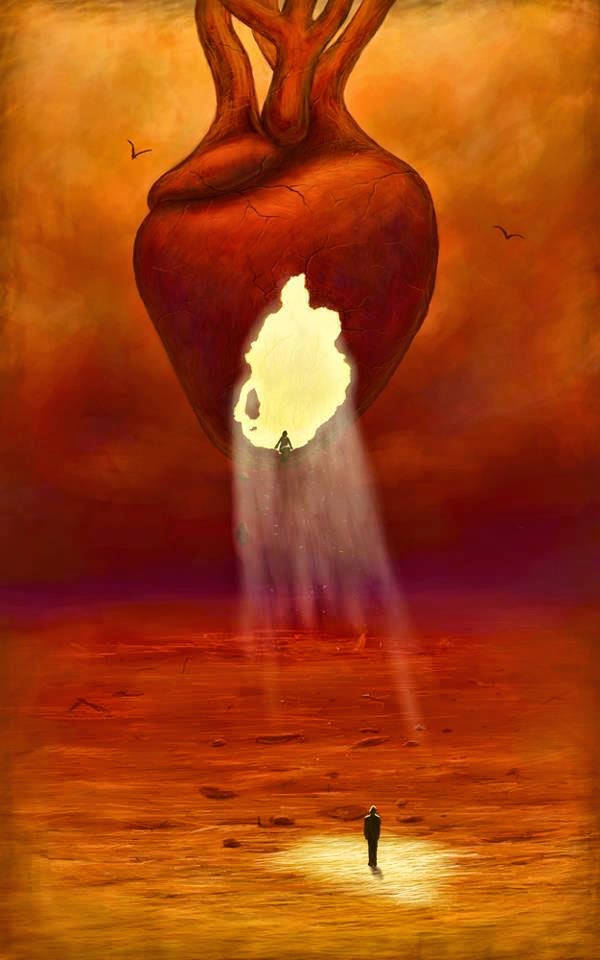 It was like Heaven was coming down to Mother Earth.
The light and the power was unbelievable.

And while I was observing it, so sensitive as I was, my body responded strongly to the light all around me. It was hard to sit up straight. Master David and another Worldwide Representative of Master Sha and a Divine and Tao Channel, Master Francisco Quintero, took care of me the rest of the evening with so much love and compassion. I knew they were trying to help me, but whatever they did, it didn't help my body to respond in a less intensive way. And I continuously received a message through my own spiritual channels, that this was the way to meet Master Sha personally. I just had to go through all the strong responses first without any relief coming from the help that was being offered to me so kindly, because that was the way that I would have a personal conversation with Master Sha.So I just waited patiently until the end of the evening and went through all the pain my body was going through. And then it happened. I indeed had a personal conversation with Master Sha, because my body was still responding in a strong way to the high frequencies in the room. Let's say I had a very unique way of meeting master Sha :) But I felt so blessed, so grateful.
To have a personal conversation with someone like Master Sha was really such a big gift. Once again it was made very clear to me, that the path to the most beautiful gift is never easy, but in fact very challenging. I had experienced that so many times before. I always had to go through lots of challenges and then the most beautiful unexpected gift came. And this time it was exactly that. First the challenges, to see if I would hold on, and then the gift.

Never fear shadows. they simply mean there is light nearby!


So there I sat, next to Master Sha, who carries such an unbelievable strong light within him. And he asked me a lot of questions about my health. And he gave me answers to my questions too! So far, the answer that I was used to, was that the person in front of me had no idea how to help me. But that evening it was different. Master Sha gave me so much information, so many answers.
What was most important, was that he could explain to me why I was sick, and that I was just in time, because I had only about 2 months to live. That was no surprise to me, I knew I was dying and I knew I wouldn’t be on Mother Earth for too long anymore if nothing would change.
But contrary to all the doctors and therapist who I had met before, Master Sha didn’t tell me that there was nothing he could do for me. Instead he said he could help me! It would not be fast, it would not be easy, but he could help me and in about 2 years I would feel much better. All he asked of me was to believe and to trust and then he invited me to come to the workshop so I could learn more about soul healing.

I could hardly believe what was happening to me. Finally there was someone who offered me help and I intuïtively knew he was speaking the truth. And also that it was not going to be easy, but how could I expect it to be easy and fast. I was sick for more than 17 years, head to toe, skin to bone, and my body was almost ready to give up life. That was not something that could heal overnight. I had to be realistic.

Master Sha gave me answers, he gave me tools, he gave me the help I was looking for, and he asked one of his top teachers to guide me, so I would not be alone anymore. But most importantly, he gave me HOPE!
I didn’t mind that it would take about 2 years.  “2 years before I could be healed” sounded much better than “2 months and then you will die.”
And it was the truth! After almost 2 years there was a huge shift in my health condition and I felt so much better! Every word Master Sha spoke to me that evening, was the truth.

That evening, October 7th, 2010, no matter how difficult it was to be there, no matter how sick I felt, I left the venue as the luckiest girl on Earth.
I came with nothing to lose. I left with HOPE.
And hope was the most important thing I could receive that evening. For the first time in a long, long time, there was something to look forward to, there was something to work on.


They brought hope to me.


And I would like to pay it forward to those in need.

After four years of intensive training, I would like to bring this hope to those in similar circumstances as I was in, through this blog, through my soul healing service, through my experiences. I have been through so many things, only to learn from the experiences, so I can help others in a different way then just by learning from the books.
I am sharing my personal experiences to show you, that I was in very difficult circumstances too, when I started my soul healing journey. That there was no hope for me, until I learned about the power of Soul Healing. And now my life is totally different!

My Soul Healing Journey has not been easy, but it is the most beautiful journey I could ever dream of.
Soul Healing brought me the miracle I was hoping for. And it brought so much more.
It is not an ordinary life I am living nowadays. It is a life filled with the most extra-ordinary and beautiful moments. To be a soul healing teacher and healer now is something I wouldn’t believe to be possible, if someone would have told me 5 years ago, when I was fighting for my life. But the transformation in my life after I started to study soul healing is huge!
And it is possible for each and everyone who is open to believe and to receive the healing.

There is hope for the hopeless.


And let the healing begin.

Are you ready and interested to learn more and to transform your life? 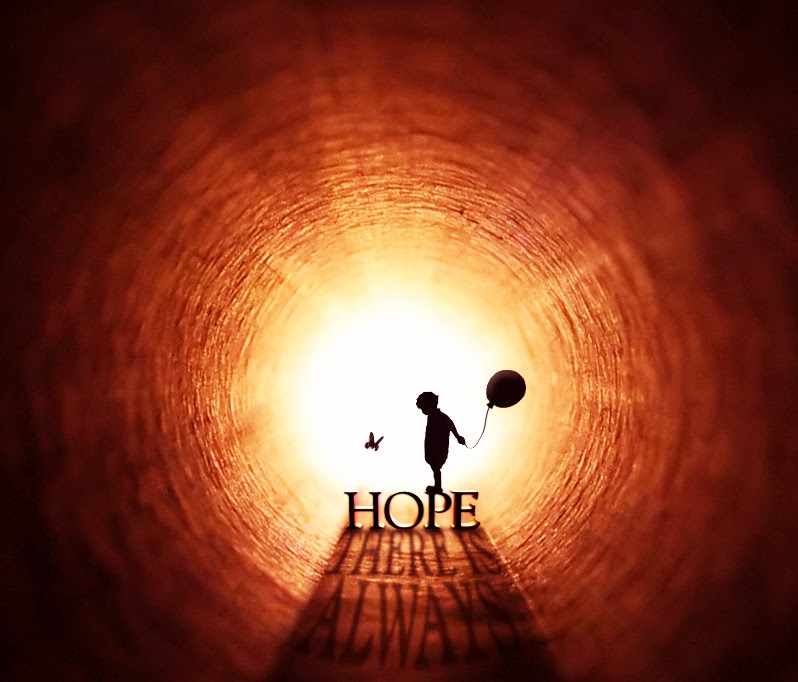 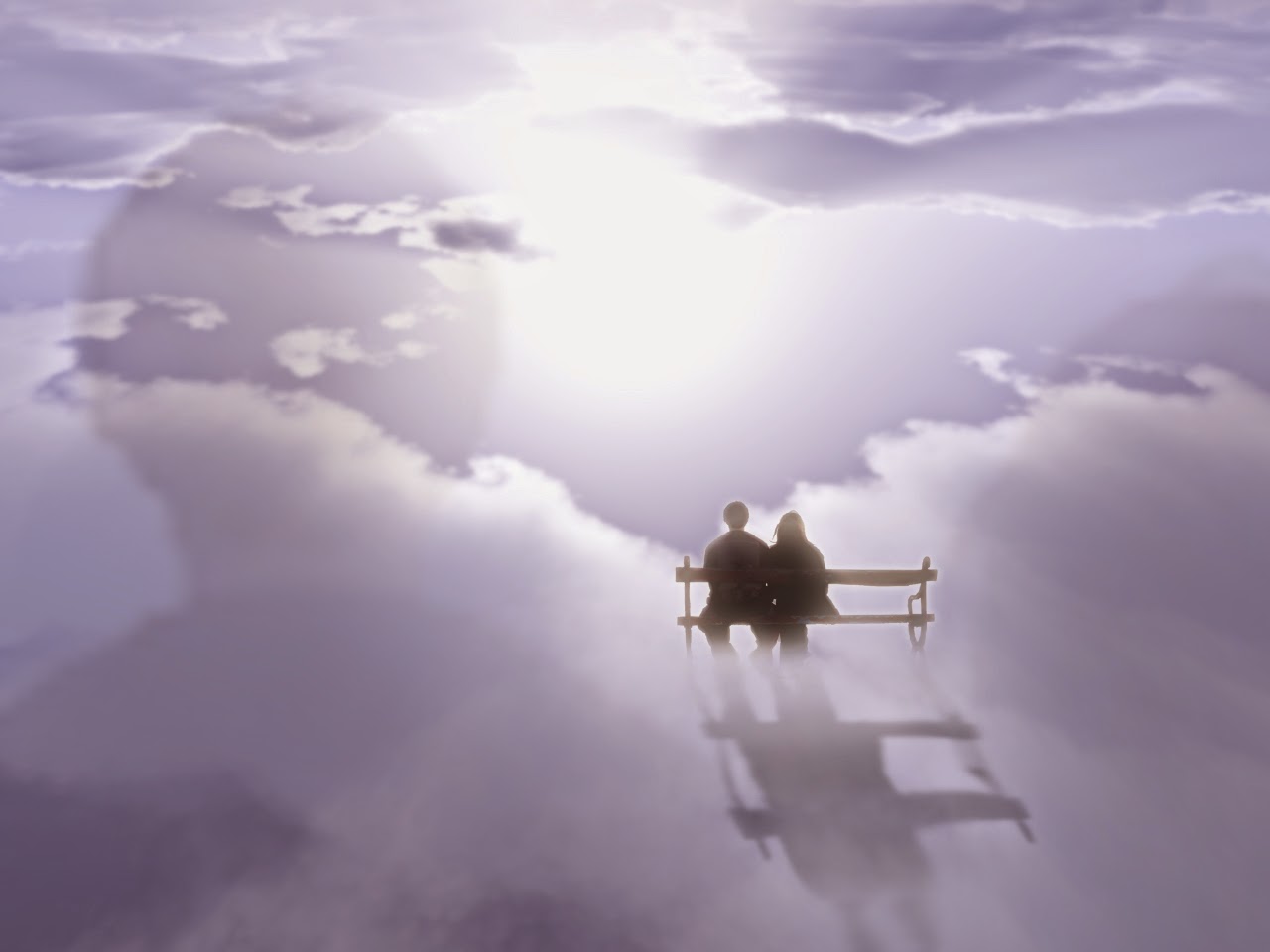 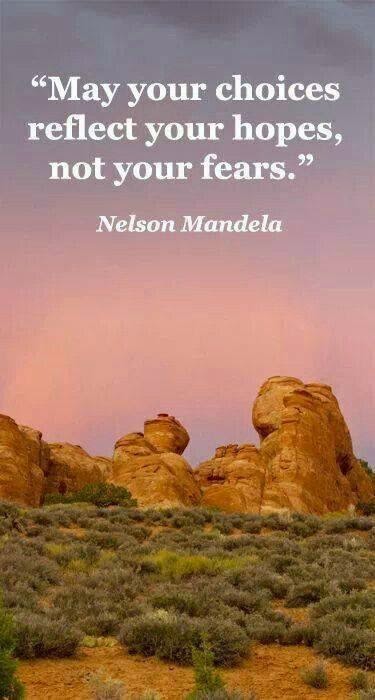